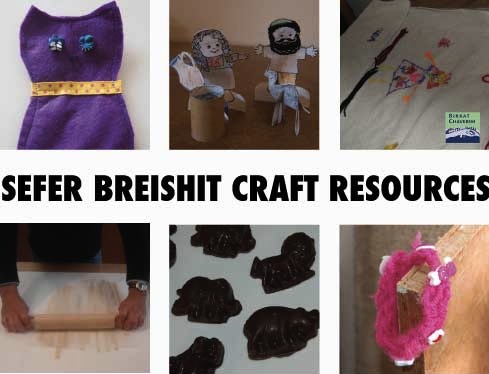 I have not been photographing any of the parsha related projects we are currently doing but we have a bunch of posts online that could be useful for familes looking for parsha ideas. These are mostly geared towards young children, but some are also good for older children. In addition, there are lots of interesting projects pinned to the Jewish informal education and craft collaborative pinterest board.

No Noach but lots of Animal Crackers in the Soup

One more about Noach

We did some simple star bead sorting, patterning and beading, simple maps and pretended we were going out of Charan. We also listened to 613 Torah Avenue and talked about how Avraham and Sara probably traveled (this was with a 2.5 year old and included that no there was no hasaa/school bus van.)

Eliezer and the camels

We will probably do some bean sorting, and talking about twins.

We will probably make this climbing creature for Yaakov’s ladder.