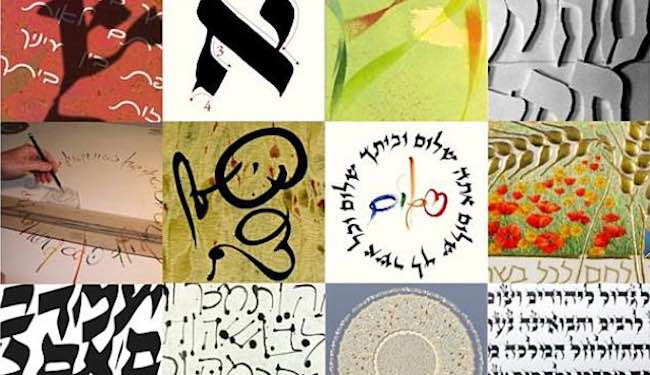 A number of years ago on the suggestion of a friend, I had the opportunity to visit Izzy Pludwinski in his studio. I was impressed by how he spoke about his work, and the calmness he emitted during the visit.

Since that visit, I have not met him, but his name has cropped up via artist friends who respect his work and who have learned from him. I was quite excited to hear about Mastering Hebrew Calligraphy

, when it came out and to have an opportunity to review it.

Let me start with the fact that I am most definitely not a calligrapher. I have not done more than basic calligraphy exercises. However, I have had the opportunity both as an undergraduate and graduate student to study and decipher Hebrew manuscripts from various countries, as well as to study historic and contemporary Jewish artwork from an academic perspective. I have also designed artwork and graphic work which incorporated Hebrew and English texts and fonts, among them Benchers, ketubbot and invitations. Many of these can be seen in the Birkat Chaverim shop. All this is by way of introducing the fact that I am not reviewing this book as a calligrapher but rather as someone whw has had an opportunity to explore Hebrew Calligraphy and Hebrew codicology from other perspectives. Since Mastering Hebrew Calligraphy

has a broader audience than calligraphers, I am happy to be able to elaborate on how. 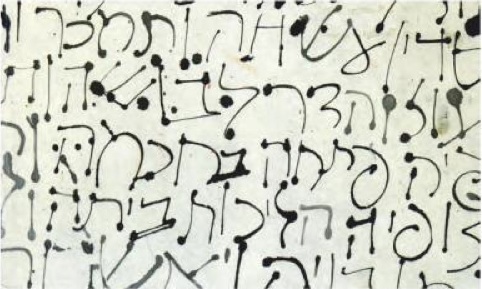 This book is mostly aimed at a novice Hebrew calligrapher and is chock full of advice. Things like how to start, how to practice and the typical mistakes a beginner and even an established calligrapher makes. It is strong on exercises and examples.

There is quite a bit of practical information related to mistakes, provided in a way that is not tedious. This may seem like an odd compliment but books that teach technical skills can sometimes be difficult to read. This isn’t.  Pludwinski includes advice about what tools to use, how to work and sit. Left and right handed issues are touched on, which this lefty always appreciates. Extensive script variations are provided with specific script examples.

There is quite a bit of useful practical information with photo illustrations- how to repairing mistakes and how to store quill pens. The types of problems encountered with what what textile artist Temma Gentles calls “typographical bilingualism,” when trying to balance English and Hebrew texts, as well as balance in general, legibility of text, and laying out texts to fit allocated space. 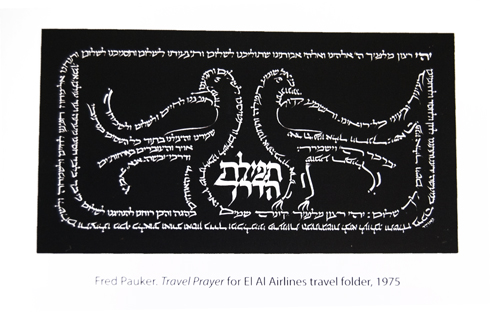 Issues that are particular of use to a Hebrew calligrapher include more in depth discussions about sofrut, issues in writing a Ketubbah (including the ramifications of halachic rulings on what the calligrapher writes), which Hebrew letters to elongate and when, and an introduction to regional text distinctions. Personally I enjoyed the examples given from ancient Hebrew manuscripts and the surrounding discussions. This section speaks both to calligraphers and those interested in Jewish art and Hebrew codicology.

I also loved the discussions on balance and the use of computers in calligraphy projects. I would have loved to see more about digital Hebrew calligraphy. In particular about font design, given Izzy’s experience and interest in this area. I would also have loved to see something about layout, elongating letters, open type features of texts and the like which would make this book a good resource for graphic designers as well as calligraphers. 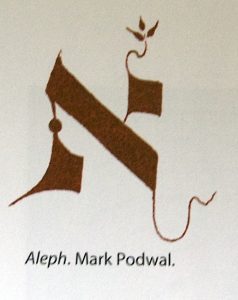 I loved seeing all the examples. First of all, it was fun to see examples of works by friends and artists I like. Such as Adina Gatt whose work has been featured here before, Archie Granot who contributes to the Jewish Art collaborative pinterest board, among others. I liked that not all the examples were paper examples. Having examples in many types of media, means this book is helpful to a wider audience than just calligraphers.
I was interested in the student work from Shenkar and Emunah college and the calligraphy collection at Emunah college. I think this is valuable both from the perspective of art history and for someone interested in learning more calligraphy. Certainly both scholars and artists could choose to make use of those collections or participate in the programs offered there.

The examples included in the book were visually appealing, interesting to think about and look at and also valuable to a beginner as a means of expanding their possibilities.

I think this is a useful resource both for a beginning calligrapher, designer, and people interested in Hebrew manuscripts. I would have liked to see more related to micrography, as it is a traditional Jewish text art form. But there is always room for volume two. I enjoyed reading the book and expect to look at it from time to time.

Images Reproduced with permission of The Toby Press.