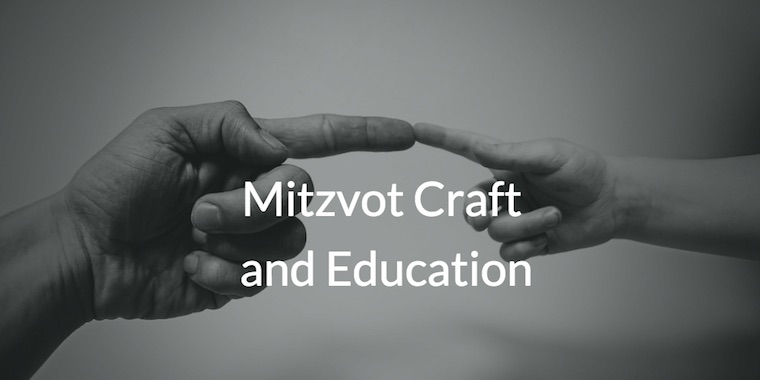 I have been talking with my daughter about mitzvot (loosely translated as good deeds or commandments) quite a bit lately. Because of the holiday season, we have spoken about about the shofar, the symbolic foods, prayer, charity, teshuvah among other holiday related mitzvot. We have also been talking in general about the mitzvot that she has performed.

I have been collecting mitzvot she them so that we can put together a mitzvah book. I don’t exactly know what it will look like yet, but I bought an inexpensive photo album and put blue paper in the front and back covers. We also did some acting where she pretended to be asleep and wake up (for Modeh Ani).
I found a very nice extensive mitzvah curriculum kit by “Al P. Darco” on chinuch.org, which is great and has many activities, sheets, and discussion points but for the most part is overkill for my toddler daughter for the moment. 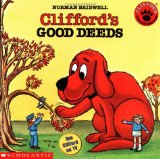 The curriculum has given me some ideas of what i can do with her and I will most likely incorporate some of the work sheets over the year as we work on this project.
For the moment I sort of want to divide her actions into mitzvah themes. She knows that I am collecting the mitzvot that she does. I would like to include pictures of her and of her friends and family in the book. I think I will later make seperate books about the holidays and maybe keep positive and negative commandments in different books. For the moment we will start small with hachnasat orchim (welcoming guests), blessings over food, bikur cholim (visiting the sick), and the like.
We are also talking about mitzvot through the use of books such as My First Book of Mitzvos

. I would be interested in learning about other useful books or ideas for this topic. Please leave a comment or email me privately.