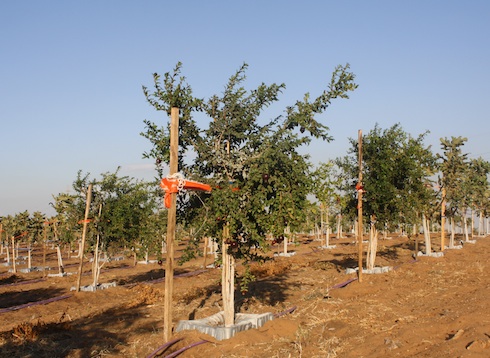 Its  almost Rosh Hashana which mean Yom Kippur and Sukkot are around the corner and therefore Tal season is finishing up. That is, soon we’ll be switching from the Tal/dew prayer request to the Geshem/rain prayer in the Shemonah Esreh prayer.) I wanted to share an idea and activities that came out of something that happened on Pesach/Passover.

Someone asked what is the significance of dew. The question came within the context of the Tefillat Tal (Dew Prayer) recited during tefilla. This led to a wide ranging discussion related to the differences between rain and dew, the physics of dew, whether dew could be used in a mikvah (whether it was similar or not to snow) as well as several dew related inventions. Quite fun and worthy of a post. So here it is:
Basically dew happens when water in the air condenses and forms as water drops on stuff. This happens when warm air cools since warm air holds more water than cool air. It condenses on stuff because the stuff radiates heat and the lower temperature causes the vapor to reach its saturation point and change back into liquid state.
Dew point- water to air saturation temprature
Dew experiments
World Book Clever Kids Science Ages 5-7 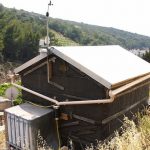 Dew harvesting how cool is that? Using dew to water plants.
Air well condenser which collects water from the air. Apparently Rambam mentioned their use in the Holy Land.
International Organisation for Dew Utilization (OPUR)

Tal-ya- an Israeli dew collection device You can buy these for your garden. This helps reduced the need to water by 50% and comes in two sizes- 55 X 72 cm or 122 x 110 cm. Thanks Yaron for permission to include photos in this post. I would love to see this in container garden sizes too. 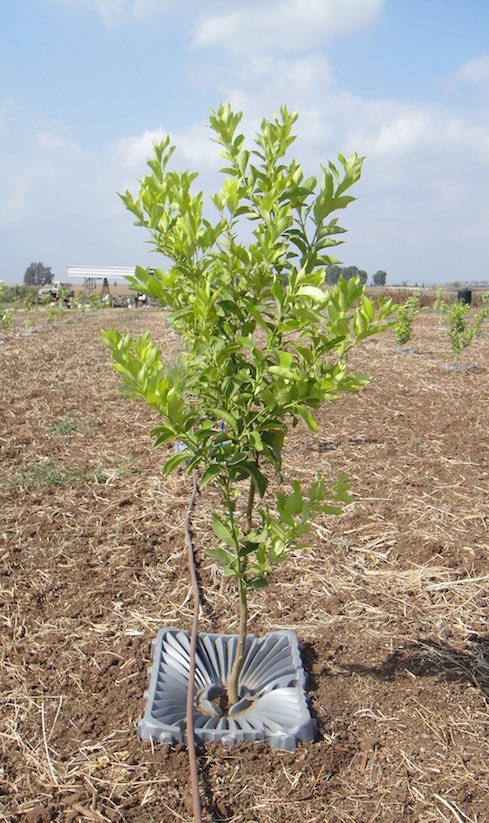 In Rabbi David Silber and Rachel Furst’s haggadah A Passover Haggadah: Go Forth and Learn

a point was brought up that telling the story of Passover is never the same because the conglomeration of people in the story telling circle is never the same. I thought this is also true in other contexts, and thought about a holiday lunch discussion.