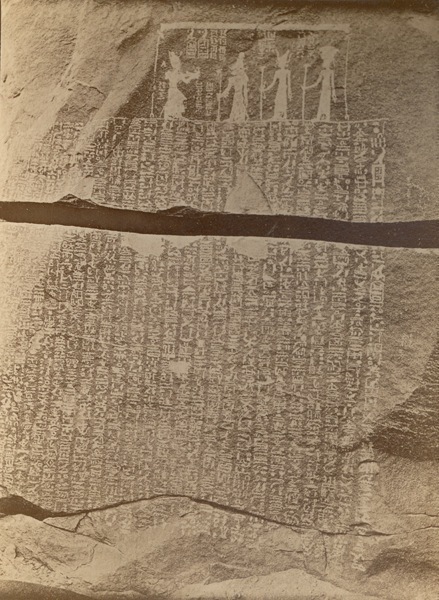 A few weeks ago I linked to a few posts from the Brooklyn museum about papyrus because of a parsha connection. This week there is another one. In Parshat Miketz there’s the story of Pharoh’s dreams and the seven year famine.The Brooklyn museum has a stela which talks of a seven year famine in Egypt. Although it seems that the stela is from a later period, the Ptolemaic period, the second blog post on the topic suggests that the 7 year famine concept probably entered the stela influenced by the Bible and the local Jewish community.

Wilbour and the Stela of the Seven Years’ Famine: Part I Tom Hardwick

Wilbour and the Stela of the Seven Years’ Famine: Part II Tom Hardwick