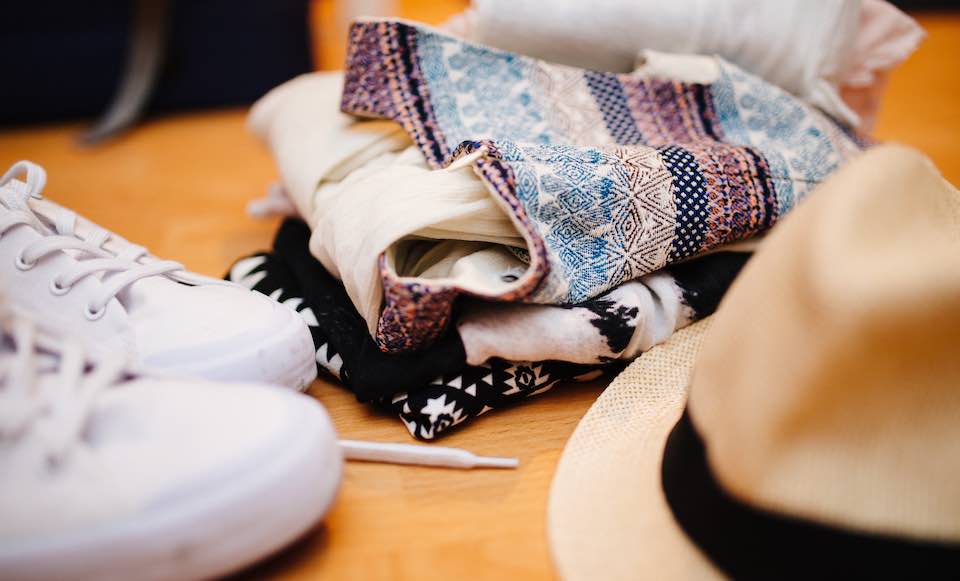 If you are looking for a neat activity to do for a Bar or Bat Mitzvah that has both an element of fun and mitzvah, why not try a clothing swap?

This idea, in general, has gained popularity due to the swap o rama rama type swaps where people bring clothing and then professional sewers, screen printers, embroiderers  and others, volunteer their time to help people reconstruct clothing out of old pieces they wanted to throw away. In my neighborhood, there is a regular clothing swap every few months organized by adults as well as a clothing and things swap once a month. I understand though, that the clothing part of the swap is the most popular.

This could be a fun way for families to make some new clothing items for themselves, as well as for others. In addition, unclaimed leftover clothing items can be donated to a local gemach or charity.

Why a Clothing Swap

A clothing swap is an interesting idea to do for a child that particularly loves clothing, sewing, or getting rid of things in the closet. Choosing a theme that speaks to the young adult can make the event much more meaningful for them as well as their friends and family. An example of this is the Lego Museum Fundraiser or the Comics designed during a mentorship in the American Guild of Judaic Art’s Mentor Program. Certainly choosing an activity that speaks to the child and participants is useful.

I can imagine divrei Torah related to clothing.  For instance, bigdei cohanim, community injunctions about clothing in the middle ages, history of Jewish clothing, and tzitzit.

For instructions on how to set up a clothing swap visit the Future Craft Collective website for a  tutorial.

Have you tried doing a clothing swap? We would love to hear how it went.