We have had a lot of interest in the build a bear shoe tutorial, in particular from visitors from pinterest. Welcome! 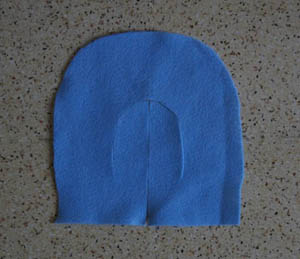 Here is a tutorial for the build a bear shoes based on the Martha Stewart pattern. To review, we made these for both bears and dolls, but this is a tutorial of how we made the shoe for bears.

The Martha Stewart pattern had straps. For the doll shoes we did mostly use the straps. However, we decided that the straps should be removed for bear shoes since they complicated the project. Since the Build a Bear needed more coverage on top and has wide legs, an extra length of felt would be needed for the strap to go all the way around. 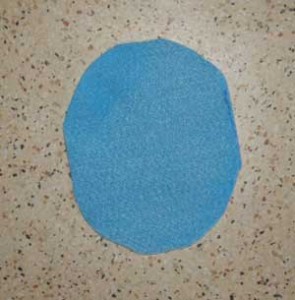 1. Create a pattern for the sole and shoe upper.

For the sole, trace around the bear’s foot and cut that out.

The shoe upper is basically a U shape.

In the Martha Stewart pattern, the U shape includes the strap in the center of the U. For the bear shoes, the strap is left out or cut away.

The U shape needs to fit around the entire sole shape. It should be the height that you want for your bear shoe plus a seam allowance.

Cut out the pattern using felt

2. Use the pattern that you just created (see previous post for more information about that) to measure and cut your shoe upper and your shoe sole. We used felt, as did Martha Stewart, but you could use other fabric/material too. Felt is sort of forgiving though.

In this case the center section was cut out for a strapless shoe. We measured around bear feet and doll feet to get the shape of the sole. 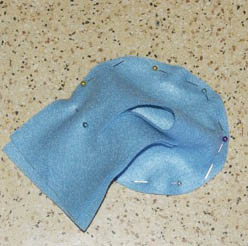 Pin the pieces together

3. Pin the upper and lower pieces together wrong sides out, leaving a seam allowance. The sole for a bear shoe is forgiving about seam allowance because the bear foot is squishy.

I found it easiest to start pinning from the top center of the shoe since the back can be difficult to sew for a beginner sewer.

Note that the photo still includes the straps. 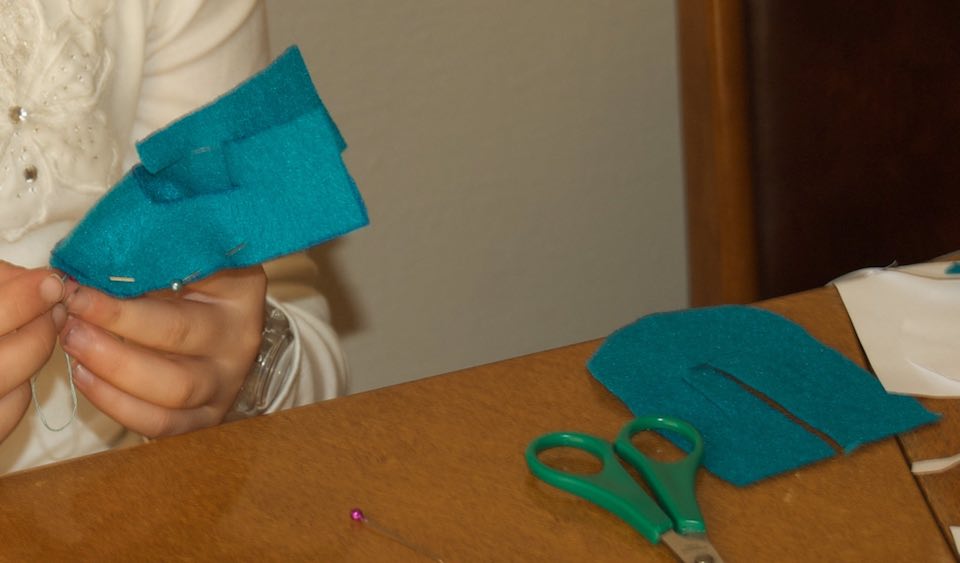 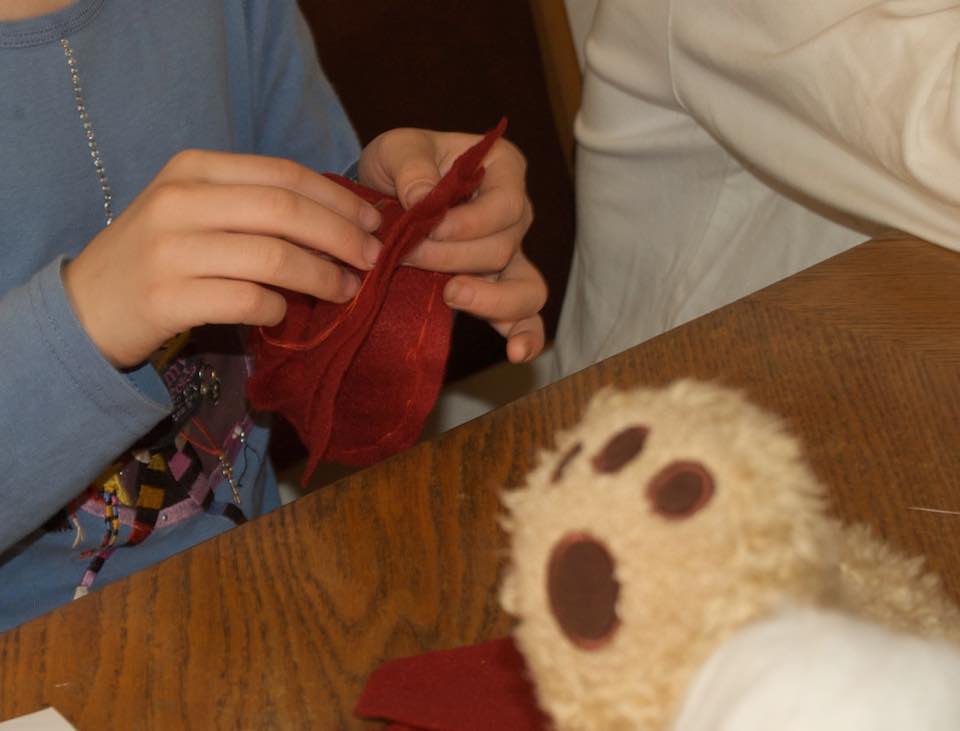 4. Turn the shoe right side out. 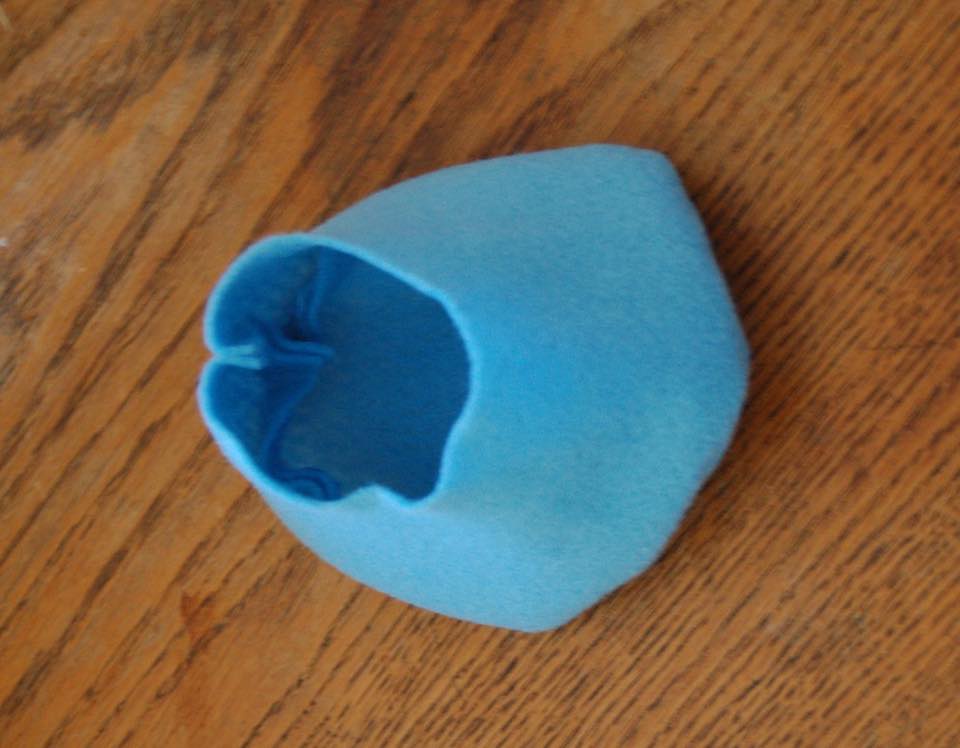 And voila, a simple bear shoe. 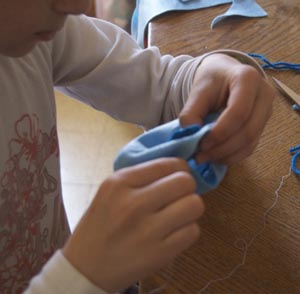 5. Embellish with whatever you’d like. In this case a crocheted flower was added. However, any type of embellishment can be added-  buttons, felt decorations, ribbon or whatever you can dream up.

I’ll post some other shoe examples in another post. Sorry you can’t see the crocheted embellishment, I forgot to take a final picture and the shoes have already been sent to someone as a birthday present. You can see something similar for dolls in this post.